Did you run away and join the circus?  I did.  At least that was how it felt.  I met Robert Wilson (Bob) while I was still in high school.  Some friends took me to a “happening” at New Providence High School.  A rope was being dropped interminably from the ceiling, making a gradual pile of rope center stage.  A man in a fur coat was bouncing on a board suspended between 2 pails.  People walked aimlessly across the stage.
Some in the audience huffed and walked out.  Others joined the performance and walked onto the stage and sat down, becoming part of the performance. 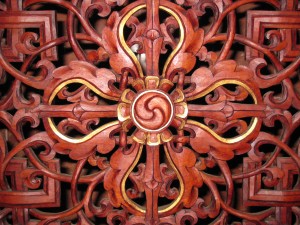 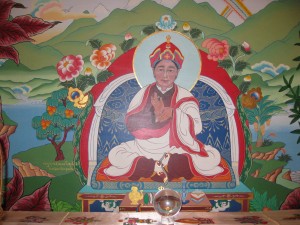 A painting of H.H. Dudjom Rinpoche from the wall of Padma Samye Ling Temple

I have been blessed with great teachers and mentors.  I had the privilege of working closely with the artist, Les Levine for many years and we have remained close friends.
He introduced me to the Tibetan Nyingma teachers, H.H. Dudjom Rinpoche and Dilgo Khentse Rinpoche.  I then became a student of the late Khenchen Palden Rinpoche and Khempo Tsewang Rinpoche. 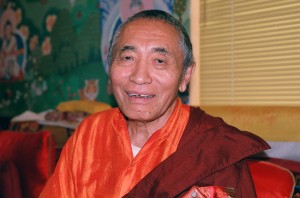 I was able to study directly with Dr. John Upledger, the founder of CranioSacral Therapy (CST) and that study guides my professional life today.  As founder of Well On The Way LLC, a holistic healing center in Westchester County, NY, I am grounded by CST.  It is the center therapy around which my other tools developed.
I grew in my therapeutic work, adding many manual specialties and learning them directly from their originators, Dr. Bruno Chikly and Lymph Drainage Therapy (LDT) and Dr. Jean Pierre Barral and Visceral Manipulation Therapy (VM).  Judith Aston revealed the mysteries of the body’s mechanical movement to me, how to balance it and create harmony.
Lastly, I have added nutritional work and have the honor of representing the great humanitarian and scientist, Dr. Myron Wentz, and his ground-breaking products.  Dr. Wentz won the coveted Albert Einstein Award for his contributions to medicine.  He has built 3 hospitals, including an Aids Hospital in Uganda and another in Cambodia. 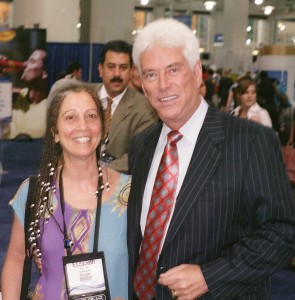